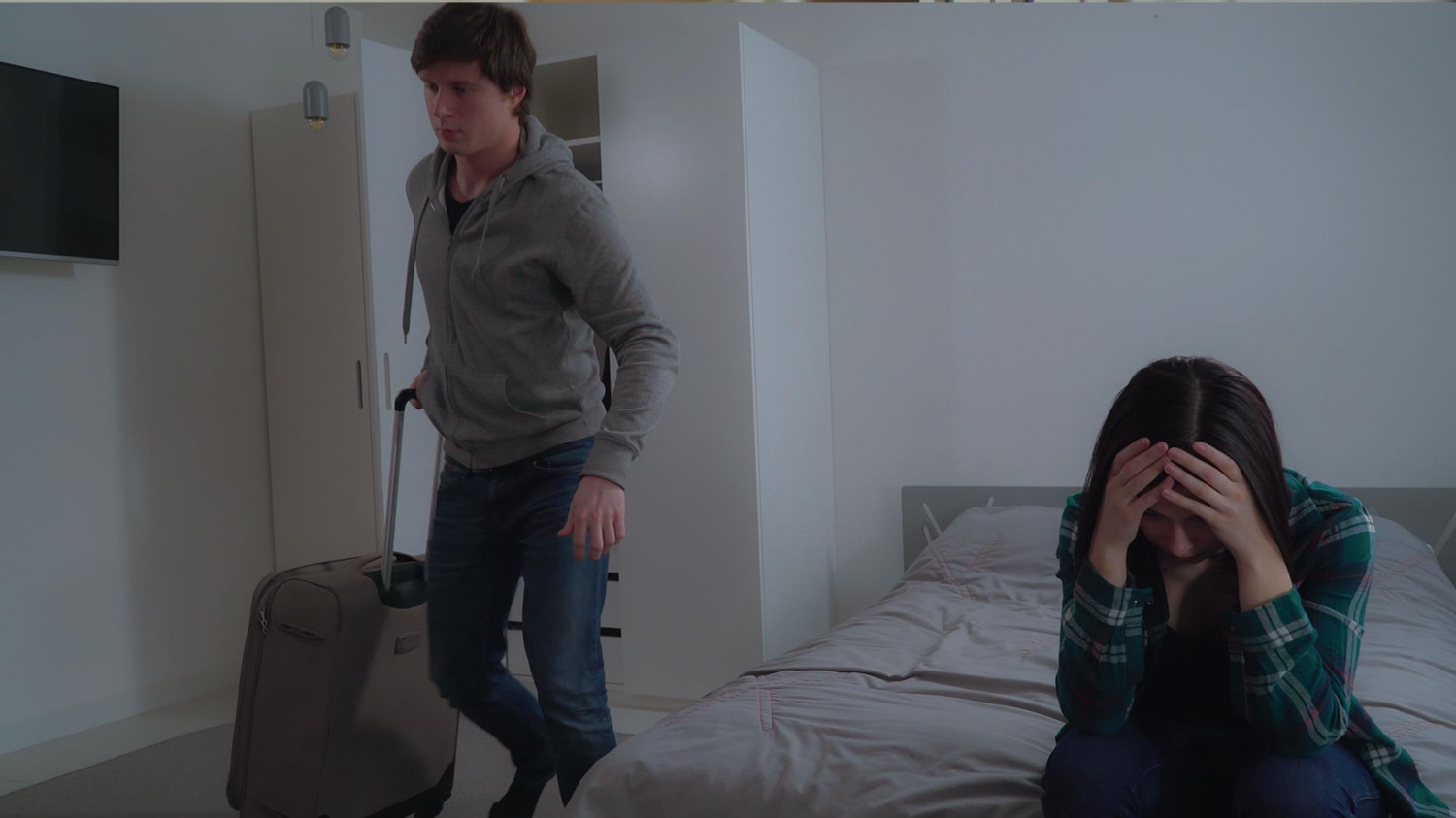 If you've recently made the decision to separate from your spouse, you probably have a lot of questions on your mind: What's involved in the filing process? Are you entitled to spousal support? Divorce law and separation law are complex, but a qualified attorney can give you the answers you need. Dougherty, Hanneman & Piccin, LLC is a top divorce law firm in Columbus, OH. Your attorney will represent you during divorce negotiations and make sure your voice is heard.

Whether you've already decided to get a divorce or you're considering separation, our law firm can help. Call 614-932-5000 now to schedule a consultation with a divorce attorney focusing on family law in Columbus, OH.

Getting divorced is a stressful process- make it easier by hiring an experienced divorce attorney.

Considering the end of a marriage can be an emotionally charged and complex issue. When many people think of "Divorce" it is usually associated with strong fears and emotions, and stories of couples at war with one another (as personified in the movie "The War of the Roses" starring Michael Douglas, Kathleen Turner and Danny DeVito). While this usually isn't the case, there are many things to take into consideration, questions to be answered, and decisions to be made.

What are the options for bringing a marriage to an end in Ohio? What is the difference between "divorce" and "dissolution"? What is the relatively new divorce concept called "collaborative divorce"? Is it possible to work together to come to an agreement with dignity?

If my spouse is being unreasonable, what steps should I take to protect my rights? What will happen to the children, our home and assets? How long is this going to take? Ohio law provides options for couples to end their marriage. The choice of a "Divorce" or "Dissolution" ultimately resides with the spouses.

Usually, the fastest and most cost-effective method of ending a marriage in Ohio is through dissolution. In a marital dissolution both parties must be in complete agreement on every issue related to the ending of the marriage. That includes child custody, visitation and support; spousal support (alimony); and the disposition of assets and liabilities. Special attention must be given to retirement vehicles such as IRA and 401k or 403b retirement plans and pension plans; real estate; personal property ownership; debt obligations; business ownership, assets and debt issues; and pre-marital assets.

In many cases, there are areas of genuine disagreement between a wife and husband that cannot be resolved. That results in the filing of a divorce. A divorce complaint begins the process of beginning to separate the parties, their assets and liabilities, and establishing initial guidelines for the custody, visitation and support of any children.

It is important to immediately seek the counsel of an experienced Columbus divorce attorney to discuss your unique situation and to formulate a strategy that will protect your interests and ultimately resolve your marriage in a way that most closely reflects your interests and priorities.

To obtain a divorce in Ohio, the spouse seeking the divorce must have resided in Ohio for at least six months before the divorce was filed. Generally, a divorce is filed in the county where one of the spouses resides.

A divorce may be granted based on two no fault grounds.

Most divorces are granted based on incompatibility. Generally, a court does not want to hear about each party's shortcomings.

A divorce may also be granted based on eight fault based grounds.

A divorce begins when a party files a document called a complaint for divorce. The party who files the complaint is called the plaintiff. Several other documents must also be filed with the complaint. These documents include a financial disclosure affidavit which must state a party's assets, liabilities, income, and other financial information.

The complaint and the other documents must then be served on the other party. The other party is called the defendant. There are several ways to serve the documents. These include the following.

The defendant may also file a divorce against the plaintiff. A defendant's request for a divorce is contained in a document called a counterclaim.

A party may request that an asset be valued by a competent expert. For example, real estate, pensions, business interests, and other complex assets are frequently appraised.

More than one-half of all divorce lawsuits are settled without a trial. That is, in these lawsuits, the parties reach an agreement on all issues before the trial.

To settle a divorce, the parties must reach an agreement on the following issues.

It is possible for the parties to settle some, but not all, issues. In this situation, a court may accept the parties' agreement regarding the settled issues and conduct a limited trial on the remaining issues.

If the parties are not able to reach an agreement on all issues, the court will conduct a contested trial. A trial may last from a few hours to several weeks. The length of the trial will depend primarily on the number of contested issues, the complexity of the issues, and the amount of evidence to be presented on each issue.

The DHP law firm attorneys have produced successful outcomes for many family law clients. Please click here to read about success stories that reflect various family law issues. Perhaps you will see your marital issues reflected in one or more of these brief stories.

Contact DHP for a free confidential consultation with one of our attorneys. We can give you information about your specific rights and options.

Fewer than 1% of all attorneys in Ohio have earned the Certified Specialist designation.

DHP is located in a safe and convenient suburban location with free on-site parking. We are located within minutes of Upper Arlington, Hilliard, Dublin, Worthington, and Northwest Columbus.

From Hayden Road, turn onto Donnylane Boulevard. Turn right at the first driveway. The main entrance to our building is adjacent to the parking lot.